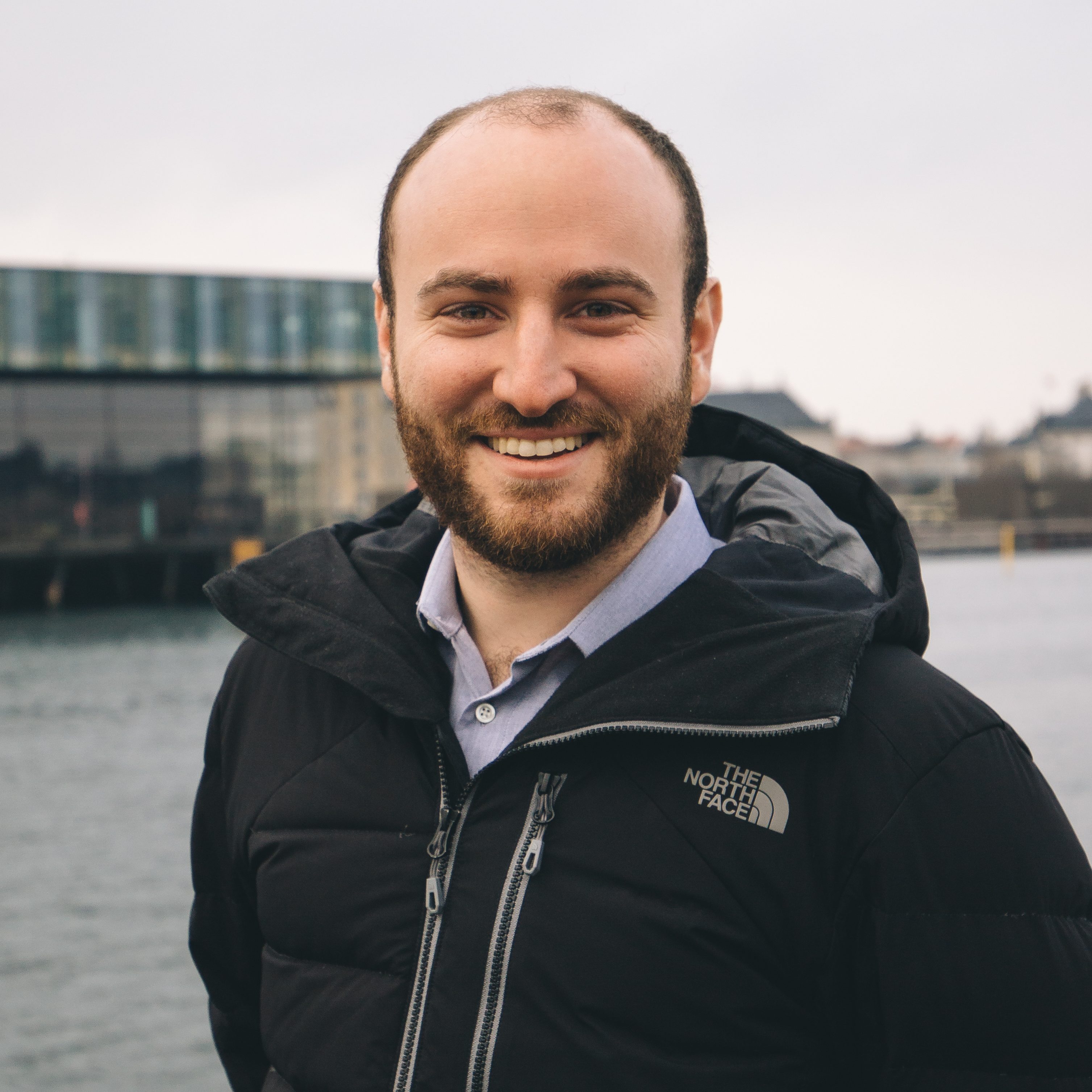 Michael is an urban designer at Copenhagenize Design Company – a leader in global consultancies based in well, Copenhagen – working to legitimize the bicycle as an important tool in our transport toolbox for building life-sized cities. They are known for their pioneering philosophies about simplifying urban planning and urban cycling and how cities and towns should be designed with anthropology and sociology instead of engineered. As the head of their new North American office in Montreal, Michael works with cities and governments around the world – coaching them towards becoming more bicycle-friendly. He has a diverse background in urban planning, project management, design and visual media and a Master of Planning from McGill University.

All session by Michael Wexler